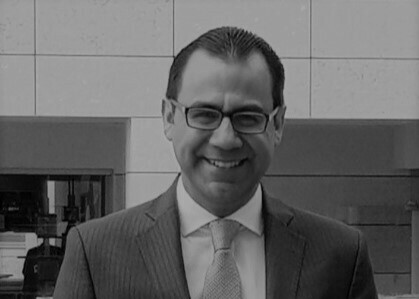 Carlos is a Colombian lawyer. He began his career in 2008 as a legal advisor in the Attorney General’s Office in Bogotá. He was the legal coordinator of the Colombian Foreign Trade Fund (FIDUCOLDEX) in matters of judicial defense, contracts, management of autonomous assets, public trust and liquidation of industrial and commercial enterprises of the State. He also worked as General and Legal Secretary and later as General Manager of Empresa Distribuidora del Pacifico S.A. ESP, where he coordinated all regulatory and corporate governance issues, as well as the structuring, contracting (public and private) and execution of all energy projects. Subsequently, he worked as legal counsel to the Vice President of Legal Affairs of EPM, a leading company in Colombia and Latin America in the provision of public services for the generation, distribution and marketing of electricity. He is an advisor to the National Company for the Promotion of Territorial Development. He joined the Heres team in early 2022.

Do you have a question?

Do not hesitate to contact us, our lawyers will answer you as soon as possible.